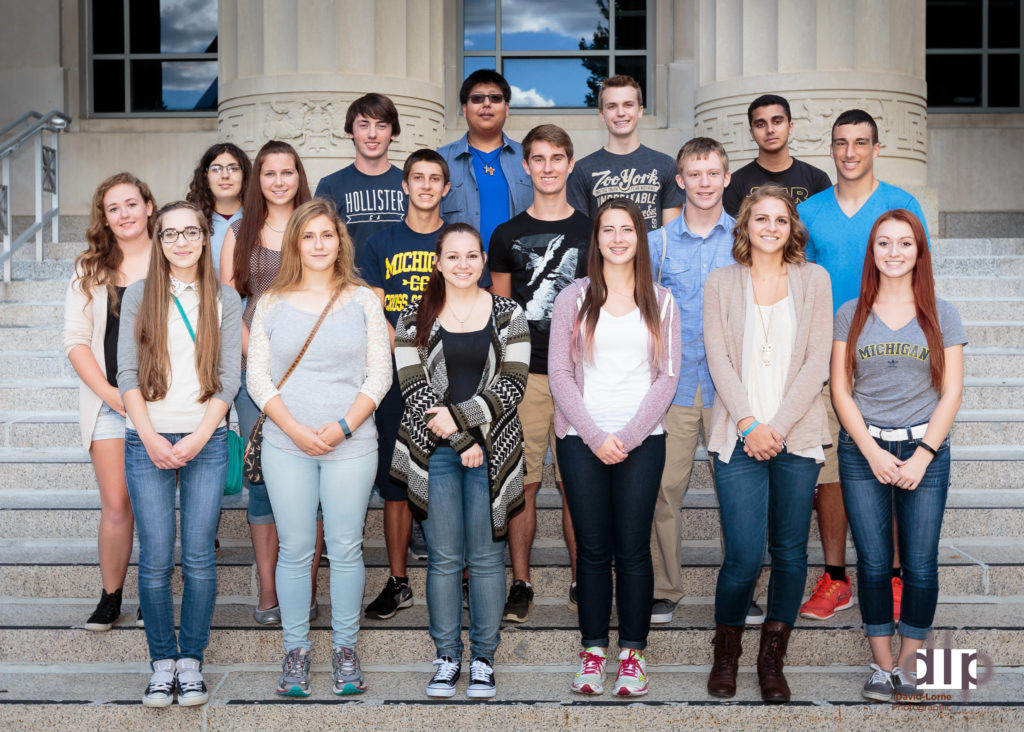 Twenty-seven of the most academically accomplished high school seniors from the Shiawassee County region have been nominated for scholarships to the University of Michigan by the Cook Family Foundation.  One of the students will be selected to receive a four-year, full-tuition scholarship from Bruce and Jacqueline Cook.

In order to assist them with their college selection, a number of the nominees recently attended an overnight trip to the University of Michigan where they met with admission officers, took a tour of the campus and stadium, attended a class, and had the opportunity to spend time with students from the Shiawassee County area presently enrolled at the University of Michigan.

The students from eight area school districts were nominated because of their high grade point average and test scores; all are outstanding students.  Based on their academic records, the promise of future academic success, and demonstrated leadership capabilities, one of these nominees will be selected to receive the Bruce and Jacqueline Cook Scholarship, which covers all tuition for an undergraduate education at the University of Michigan.

The Cook Family Foundation was started in 1978 by Donald and Florence-etta Cook.  Bruce and Jackie Cook of Owosso have followed the lead of Bruce’s parents by making a legacy gift to the University of Michigan to establish an annual scholarship for an academically talented student from Shiawassee County. 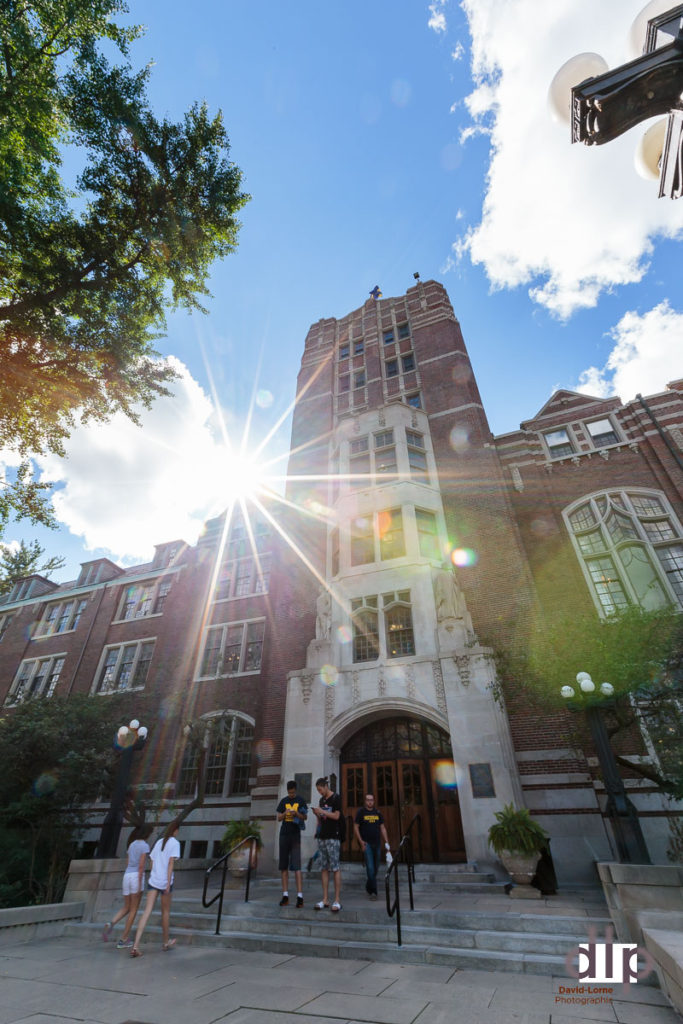 To learn more about our scholarship program, follow this link.