While all of these students are accomplished and at the top of their class, several students received special scholarships.  Nolan Wendling of New Lothrop received the Bruce & Jackie Cook Scholarship, a four-year full tuition scholarship to attend the UM Ross School of Business.  Kirsten Johnson of Laingsburg was awarded the Donald Cook Scholarship from UM’s College of Literature, Science and the Arts.  Jared Weisenberger of Chesaning was named one of the prestigious Shipman Scholars and will study mathematics at UM.  You can read more about the scholarships from the Cook Family Foundation (click here). 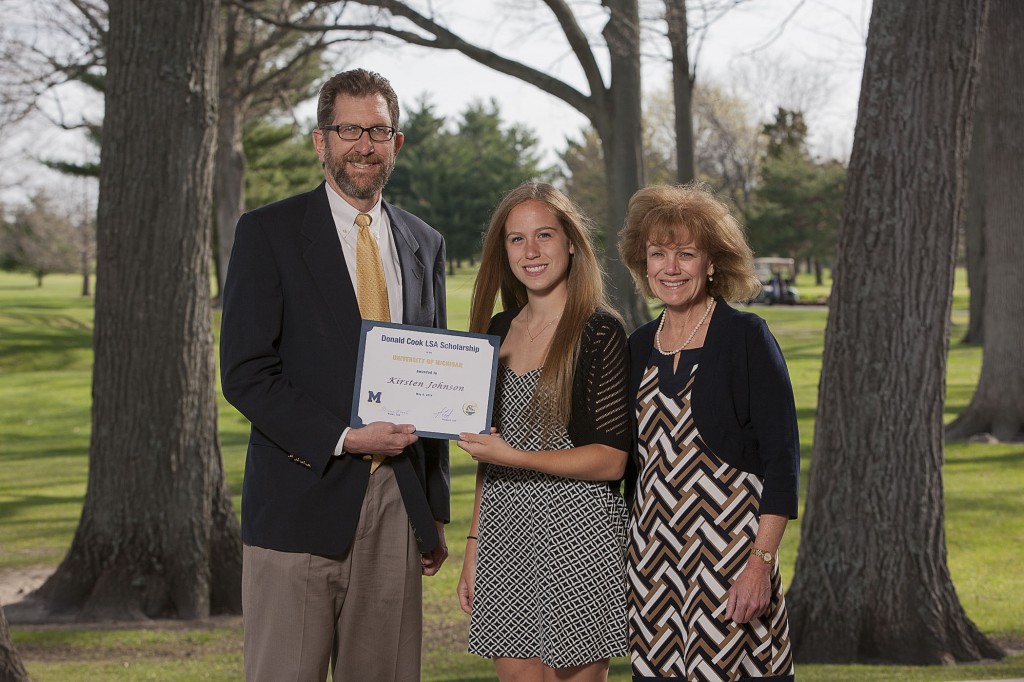