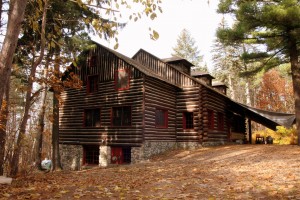 The Cook Family Foundation has provided a $50,000 grant to the State Y of Michigan to help control erosion and preserve a historic building at Camp Hayo-Went-Ha. Built in 1930, Bonbright Lodge has welcomed thousands of campers, hosted many a campfire and other gatherings, and served as an iconic symbol for the nation’s oldest Y camp still in operation at its original site.  Unfortunately, the many feet of campers over the decades have worn down the soil around the structure and have fostered erosion which could harm the very clear waters of Torch Lake, which the building overlooks.  The grant will be matched by other donations and lots of volunteer labor to plant new vegetation, safely redirect water flows, and build wooden steps and decking.  You are invited to join in and help on May 11 for a work weekend. To learn more about the Camp, including how to register for sessions this summer, go to www.hayowentha.org 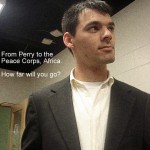 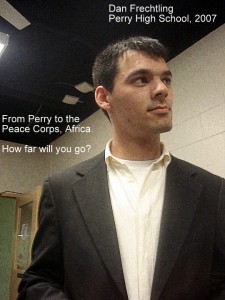