Racism is buried deep in America, touching us all, whether we acknowledge it or not.  In 2013, the Cook Family Foundation moved to new offices in a historic downtown Owosso building.  We appreciated the unique architectural appearance, high ceilings, and tall windows.  Little did we know that the building that housed our offices had, in the 1920s, also been the location of the state headquarters of the Ku Klux Klan.

The KKK, an anti-catholic, anti-immigrant group, openly promoted white supremacy and more covertly sought to harass and oppress black people.  Sadly, it was only one of several racist chapters in Owosso’s history that included the forceful eviction of black residents in 1871, the development of the reputation as a “sundown town”, and the daytime visit by a young Malcom X to what his father called “white city.”

Of course the Cook Family Foundation is not directly part of this legacy, and the Ku Klux Klan no longer has a presence in Shiawassee County.  Recently, several hundred residents joined in a peaceful protest in Owosso against racially motivated police brutality.  But now a question persists: what can we do as a community to overcome the racial biases that are part of our country?  How can we create organizations and a community that celebrates diversity, practices inclusion, and promotes equity?

As a starting point, the Cook Family Foundation held a workshop on July 14 to help community organizations begin to examine their structure, purposes, and organization to achieve goals of racial and social equity.  The session, presented by Nonprofit Network, helped attendees understand the goals of diversity (the who), inclusion (the how) and equity (the what) as they apply to their organization.  Diversity is more than race, and equity is more than equal treatment; inclusion is “the process of valuing all individuals and leveraging their diverse talent, not in spite of their differences, but because of them.” 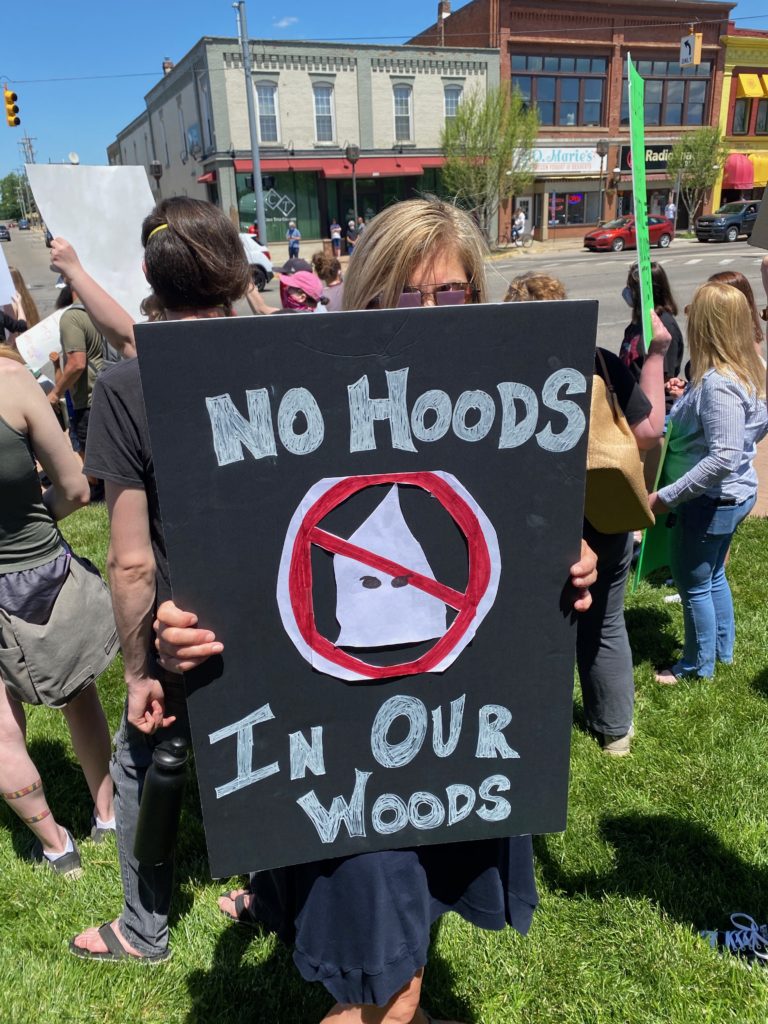 This is a start, but no single workshop, protest, or new policy statement will alone overcome the systems of racism, inequity, and bias that underly our community and country.  We believe that our local nonprofit organizations, which have a strong history of service in many areas of community life, can help lead the changes necessary to a more open community that creates opportunity for all.  The Cook Family Foundation has a long-standing commitment to collaboration and helping nonprofits, agencies, and organizations come together to create positive change in our community.

Because income disparities can be as much a barrier as prejudice, we will continue to work with the United Way and other organizations that seek to help those most in economic need. In September, we will be offering a training on “Bridges Out of Poverty” to provide the awareness and tools to comprehensively address the systems which place too many of our neighbors at an economic disadvantage.  We always welcome requests from local nonprofits for help as they take steps to address both racial and economic injustice in Shiawassee County. 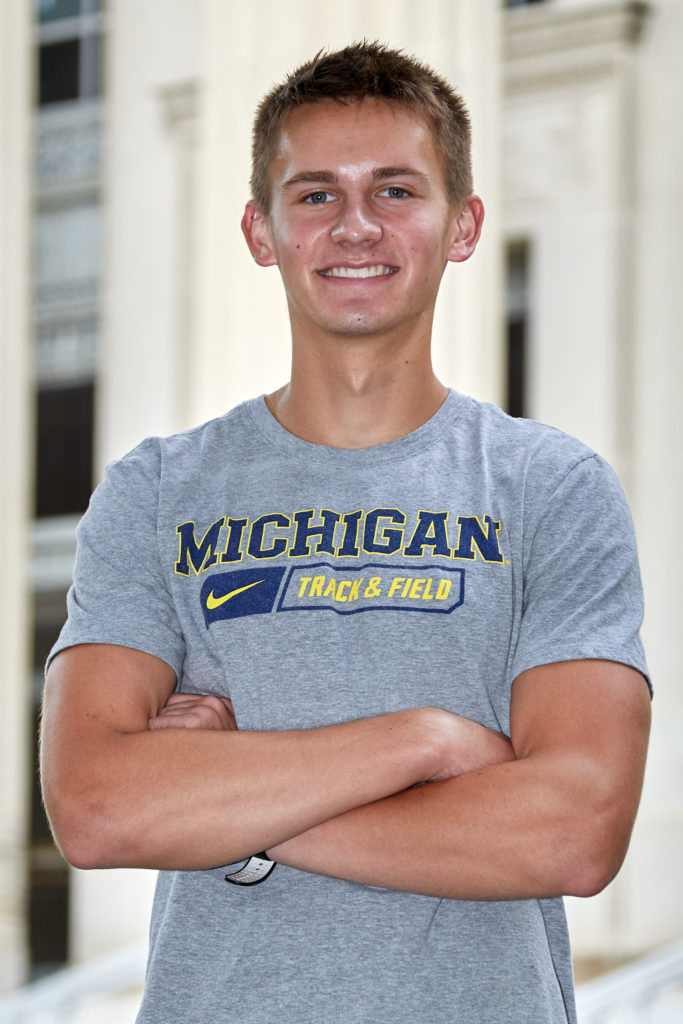 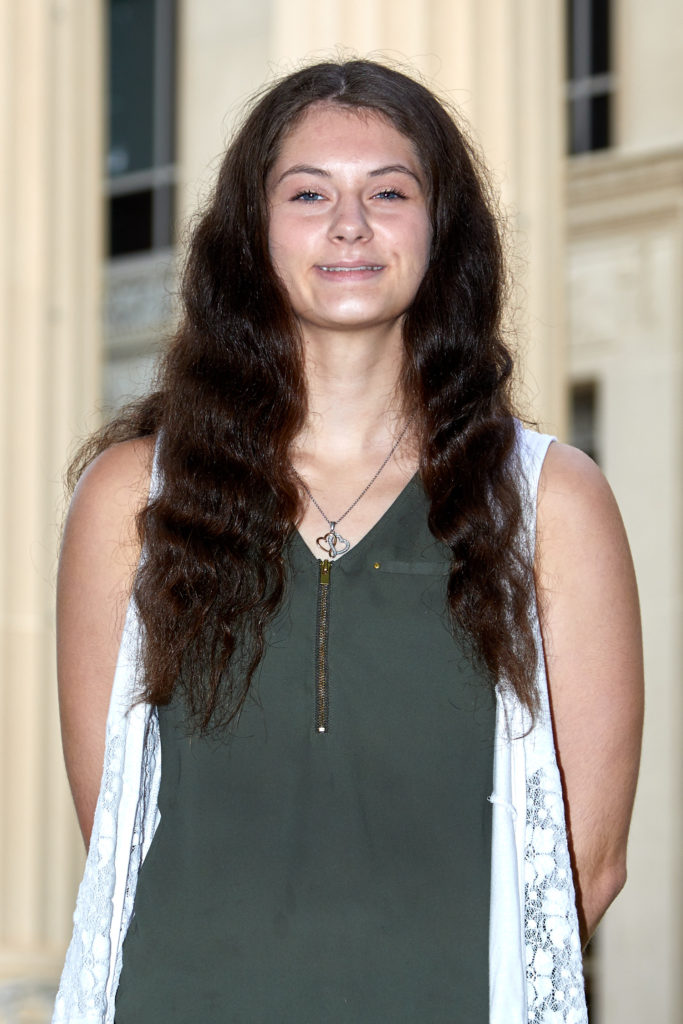 Times of difficulty reveal our strengths and weaknesses.  During the challenges of the last 45 days, we have seen that our local nonprofit organizations are one of the strengths of Shiawassee County.  We count on nonprofits to add to the quality of life in our community, and over the years these groups have made Shiawassee County a better place to live for more of its residents.  Our community has an extraordinary capacity to come together and solve problems; those who volunteer and give of their time have a can-do attitude.  In the crisis brought on by the coronavirus, we have seen an amazing spirit of kindness, resolve, and generosity.  For this, we are thankful.

People express their values through their actions, and we have long seen Shiawassee County residents come together to care for one another, to entertain and enrich our lives through the arts, to promote our local economy, to conserve our river and the larger environment, to preserver our heritage, to create opportunities for our youth, and to protect and promote the most vulnerable members of our community.  The same attitude that made these collective endeavors possible is now serving the community well as we seek to recover from the impact of a dangerous pandemic which has thrown our futures into uncertainty.

Several nonprofits have stepped up their on-going work to help those in need. For instance, the Shiawassee Council on Aging has added to their Meals On Wheels program to help the elderly in their homes. Other organizations, like Respite Volunteers and the Arc of Mid-Michigan, have built on their long-standing relationships to better serve their clients.  Other organizations are assessing their strengths and finding new ways to serve the community.  Durand Union Station, with a well-known facility and talented volunteers, has become a hub for the collection of home-made masks and are distributing them to places and people in need of personal protection equipment (PPE).  This combination of personal relationships, competence and flexibility are serving our community well.

Raise Up Shiawassee was a commitment created by our nonprofit organizations inspired by the Giving Tuesday global movement to promote generosity. Many local groups began collaborating in 2017 to create greater awareness about their missions, raise funds to assist them in their endeavors, and encourage volunteerism. On Giving Tuesday, December 3, 2019, more than $78,000 was donated to local groups. Genesee United Way, serving Shiawassee County, provided a website and online giving portal to encourage donations.  The individual strengths of many organizations were amplified through cooperation, and trust and relationships were built.

Little did the community know that the collaboration built around Giving Tuesday would be of service during the COVID-19 crisis.  As it became clear that an emergency response would be needed locally, organizations came together to repurpose the Raise Up Shiawassee brand.  The United Way shifted their online giving website to support donations to the COVID-19 Response Fund, a fund managed by the Shiawassee County Emergency Operations Center.  Nonprofits and social service agencies coordinated their communications to support an Essential Needs Hotline (989-743-2460) to provide assistance and referrals to local agencies.

To increase awareness, the Raise Up Shiawassee Facebook page has been providing public service announcements related to COVID-19 and highlighting the work of community organizations. And, perhaps most importantly, the nonprofits in the community have been communicating regularly and coordinating their efforts to support the community during these difficult times.  For some this has led to the sharing of staff and resources, providing tips to grants and other resources to serve the community, and coming together to problem solve.  For others, this has meant finding new ways to meet their mission with innovative ways to support our local economy, online education efforts, and helping to heal through nature and the beauty of art.

The Cook Family Foundation, Shiawassee Community Foundation, and the United Way provide a backbone of organizational structure, but it is mostly the mutual support of our local nonprofits that have enabled them to carry on their important work during this difficult time.

On May 5, the global Giving Tuesday effort is coming together to celebrate the generosity that has been on display for the last several weeks throughout the world.  Locally, nonprofits are coming together to express their thanks for all that has been done in Shiawassee County.  If you are able, we would ask you to find a way to support our local nonprofit partners AND donate to help those in need in our community.  You can find a list of local nonprofits with links to their websites (click here).  You can donate the COVID-19 Response Fund online at raiseupshiawassee.org. Thank you.