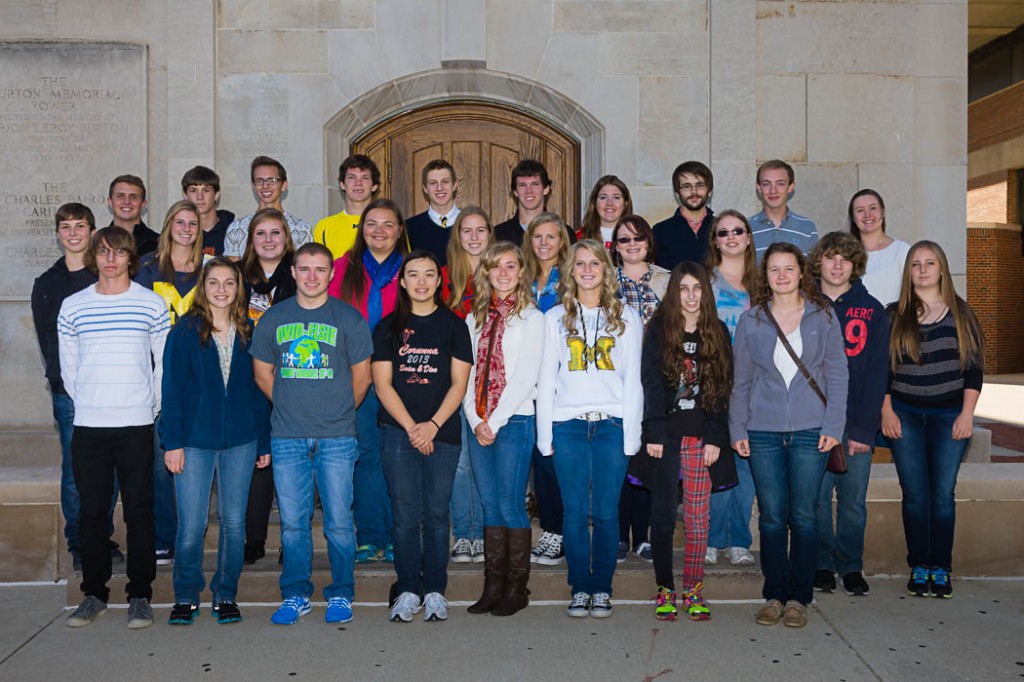 Twenty-seven of Shiawassee County’s most academically accomplished high school seniors have been nominated for scholarships to the University of Michigan by the Cook Family Foundation.  One of the students will be selected to receive a four-year, full-tuition scholarship from Bruce and Jacqueline Cook.   Each of the nominees will receive at least a $2,000 scholarship to the University of Michigan from the Cook Family Foundation.  Click here for more information on our scholarship programs